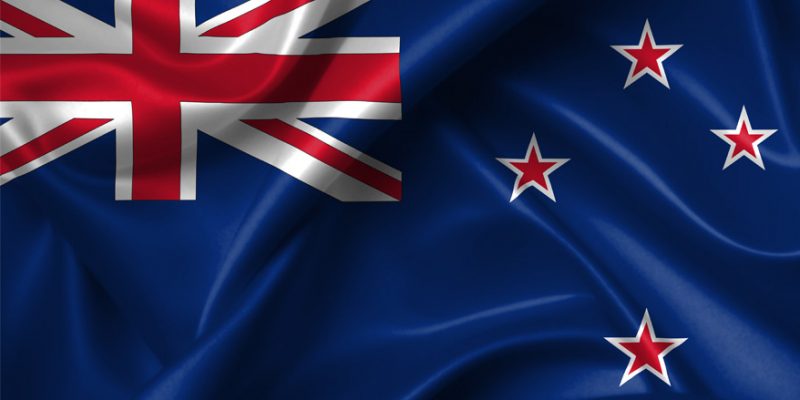 The Ministry of Health in New Zealand has recently come up with a consultation option under the Smokefree Environments and Regulated Products Act that would help gain feedback from vape users in the country.

The amendment in the Smokefree Environments and Regulated Products Act 1990 started on 11th November 2020. The primary objective of this adjustment was to encourage New Zealanders to shift to vape consumption that is less harmful compared to cigarette smoking. In this article, we are going to talk about proposed vaping product standards in New Zealand.

There are major changes that this new proposed vape regulation law will bring in the coming months. Individuals under the age of 18 years will not be allowed to purchase nicotine-containing vape products and there will also be various flavor restrictions for the vapers. Similarly, you would not be able to fire up your vape mod in a smoke-free zone.

While these policies might appear strict at first sight but they are being implemented to make proper regulation channels for vape devices, as the government sees vape devices to be less harmful than conventional tobacco smoking. You would only be able to purchase flavored e-liquids from R-18 specialty stores.

Bill for the Regulation of Vaping Products in New Zealand

The new regulatory bill not only facilitates ex-smokers who want to shift to vaping from cigarette smoking but also ensures that nicotine vape products do not end up in the hands of minors and young people.

After the commencement of the vape regulation act, it will be phased in over 15 months, which would give enough time to the consumers and manufacturers to make necessary adjustments beforehand.

The regulated products that would be included in this new amendment include heated tobacco products, smokeless tobacco products, and vape-related products. The Smokefree Expert Advisory Group (SEAG) serves as a key advisory body to the ministry to ensure implementation of the related laws in Aotearoa/New Zealand.

Under the new act, all the generic stores and diaries would only be allowed to sell the three standard e-liquid flavors, which are tobacco, menthol, and mint. For a more versatile range of flavor options, you would have to visit specialist vape stores that are certified by the ministry. The manufacturers are also expected to first notify the ministry about the launch of new vape-related products before they can execute marketing of the products.

Scope of the Smokefree Environments and Regulated Products Act

Most of the regulatory approaches have been formed by taking consensus but in some areas, there were limitations to this method. For those “grey-area” subjects, opinions and propositions of the members of the SEAG have been separately mentioned in the document.

This proposition by the ministry covers a diverse range of areas concerning how local vape sellers and manufacturers would have to align with the amendments. It aims to bring a certain limitation to how vape products can be showcased in the local retails stores and how they can be displayed online.

Similarly, manufacturers will be expected to place warning labels over the nicotine-containing vaporizers that tell about the potentially harmful effects of the product. This document would help the manufacturers of smokeless tobacco products and vape juices to understand how the government wants them to comply while carrying out their promotional activities and overall businesses.

It is a common opinion of all the members of the SEAG to carry out more strict policies for the regulation of combusted tobacco products, as they are more dangerous to human health compared to ENDS. The regulatory body also proposed to remove nicotine from combustible tobacco products by making ENDS easily accessible to the citizens.

Due to the rapid evolution in the research field regarding nicotine-containing vape products, it was decided by the ministry that it would be better to come up with timely regulations rather than imposing primary legislation. Such an approach would leave the room for improvement open for the years to come.

The scientific evidence supporting the less harmful effects of ENDS and ANDS are not only limited but are constantly evolving.

The weighting criteria should prioritize research processes that are carried out by trustworthy groups and institutes in the country. This would help assess the credibility of the findings regarding the potential effects of vape smoking on the human body.

There is no doubt that vaping is less harmful than tobacco smoking but the extent to which it is safer has not yet fully been measured or quantified. There are also risks that regular vape users might be more likely to try smoking cigarettes again if they don’t find suitable vaping options. There is also uncertainty whether making vaping widely available would help New Zealand’s government achieve its Smokefree 2025 goal.

Due to all of these unanswered questions, the tobacco control community in the country is still not prepared to come up with long-term regulatory approaches that would help provide alternative smoking options for smoking cessation purposes.

It was proposed that the regulatory policies should be the same for ENDS as that of combusted tobacco products, which means that retail stores can sell them without holding any special license or authorization.

On the other hand, there is a certain level of differentiation when it comes to the registration process of generic retail stores and specialist vape stores. Only those stores would come under the umbrella of “specialist vape stores” who get a minimum of 85% of the revenue from the sales of vape-related products.

After holding the R18 title, the managers of the specialist vape stores would need to ensure that no individual younger than 18 years of age enters their store. Similarly, they should only install vending machines in areas where the staff can constantly monitor the operation, so that the vape products don’t end up in the hands of young people.

The members of SEAG agreed on the stepwise introduction of restrictions on the sale of standard tobacco cigarettes and other related products that are injurious to the human body. The regulatory body also urged the ministry to gradually decrease the number of shops that can sell combusted tobacco products. All these changes would help motivate people to shift to less harmful vaping options.

SEAG also came up with policies that strictly prohibit selling these smoking products to minors and strict enforcement actions would be taken against the offenders.

The Bill restricts generic retailers to sell only three e-liquid flavors (tobacco, mint, and menthol) while specialist vape stores would face no restrictions when it comes to selling any e-juice flavor.

The manufacturing would also not be allowed to add any coloring agents to the vaping liquid. Similarly, they would have to comply with various product safety standards, such as maintaining high-quality e-liquid containers and adding appropriate nicotine concentrations in e-liquids.

There was a growing concern among the SEAG members that restricting e-liquid flavor types would reduce the odds of ex-smokers transitioning to safer ENDS options, especially among the youth because liquid variety is more appealing to them.

Also, these prohibitive actions would trigger the formation of a black market for the production of e-liquid flavors, which puts the consumers at the risk of ingesting hazardous chemicals unknown to them.

There was a consensus in SEAG about the decision taken by the health ministry regarding the ban on appealing packaging that might entice young individuals to try out vaping liquids, such as gummy bear flavors. Evocative packaging would be prohibited, as it can increase the chances of non-vapers and non-smokers getting into the habit of vaping.

For regulation of nicotine content, the government is keen to taking feedback from the public regarding coming up with a specific amount of maximum nicotine content allowed in vaping liquids. According to the members of SEAD, it is a bit early to come up with an all-encompassing document that includes appropriate nicotine concentration in e-liquids.

The bioavailability of nicotine can get affected by various factors, such as solvents, propylene glycol (PG), vegetable glycerin (VG), pH levels, and wattage of the vape device. So, nicotine content cannot accurately predict the extent to which nicotine might be absorbed in the body.

In this article, we went through the recently proposed vaping product standards in New Zealand. The recent amendments in the vape regulation laws in New Zealand will make things easier for people who want to shift to vaping from traditional cigarette smoking.

With the implementation of these vape regulation laws, vape fans would be able to purchase nicotine-containing vape products safely and legally.

What is your reaction? 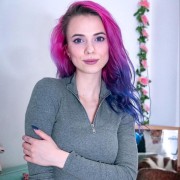 Tatyana Dyachenko
Tatyana is a Sexual and Relationship Therapist and holds a degree in psychology from the University of East London. She is a part-time sex toys blogger with a handful of magazines and blogs. In her spare time, Tatyana is a real tech geek and enjoys gaming. Tatyana enjoys pursuing her flare for creativity through modelling, graffiti art, astronomy and technology. She also enjoy cycling across London on an iconic Boris bike that has come to define London. You are most likely to bump into Tanya in Brick Lane or Camden Town where she enjoys spending most of her time. Tatyana has been featured in the below publications: https://www.cosmopolitan.com/sex-love/a29462392/how-to-wax-play/ https://www.cosmopolitan.com/sex-love/a35060010/best-cbd-lubes/
Previous 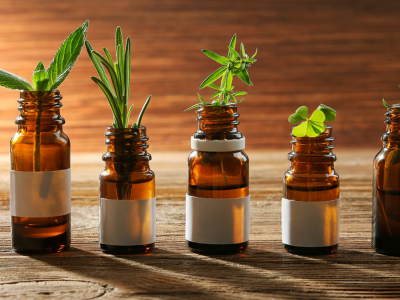 Can CBD Products Help With Anxiety

In this modern world, CBD is one of the most popular herbal remedies nowadays. The ...
By cbtadmin
June 17, 2021 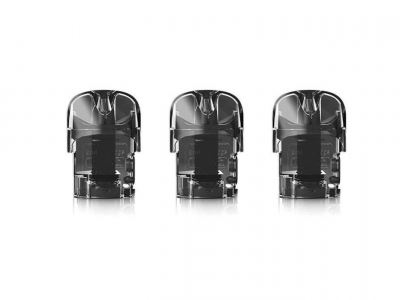 Are you new to the world of vaping? And all these vape gadgets around you ...
By cbtadmin
June 4, 2021 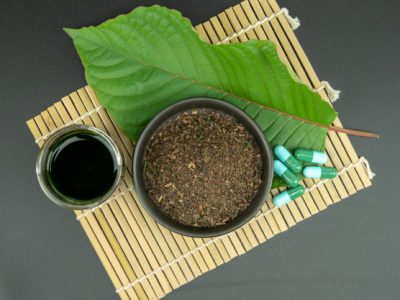 Can You Use Kratom for shingles?

What is shingles? Shingles is described as a viral infection responsible for causing painful rashes. ...
By cbtadmin
May 28, 2021 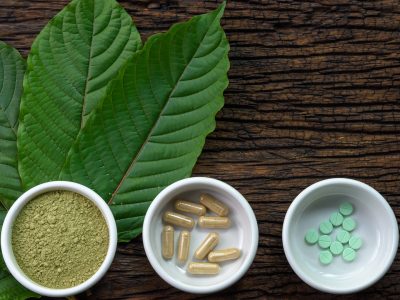 Can You Use Kratom for heartburn?

What is the Heartburn Condition? Heartburn is characterized as a burning and uncomfortable feeling in ...
By cbtadmin
April 29, 2021 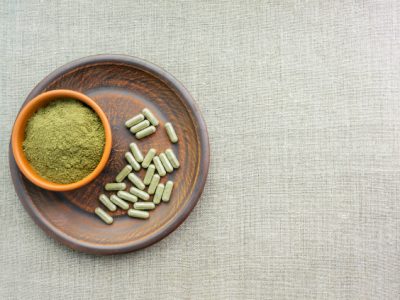 Can You Use Kratom for Cramps?

What are Cramps? Cramp or muscle cramp is referred to as an involuntary contraction of ...
By cbtadmin
April 29, 2021 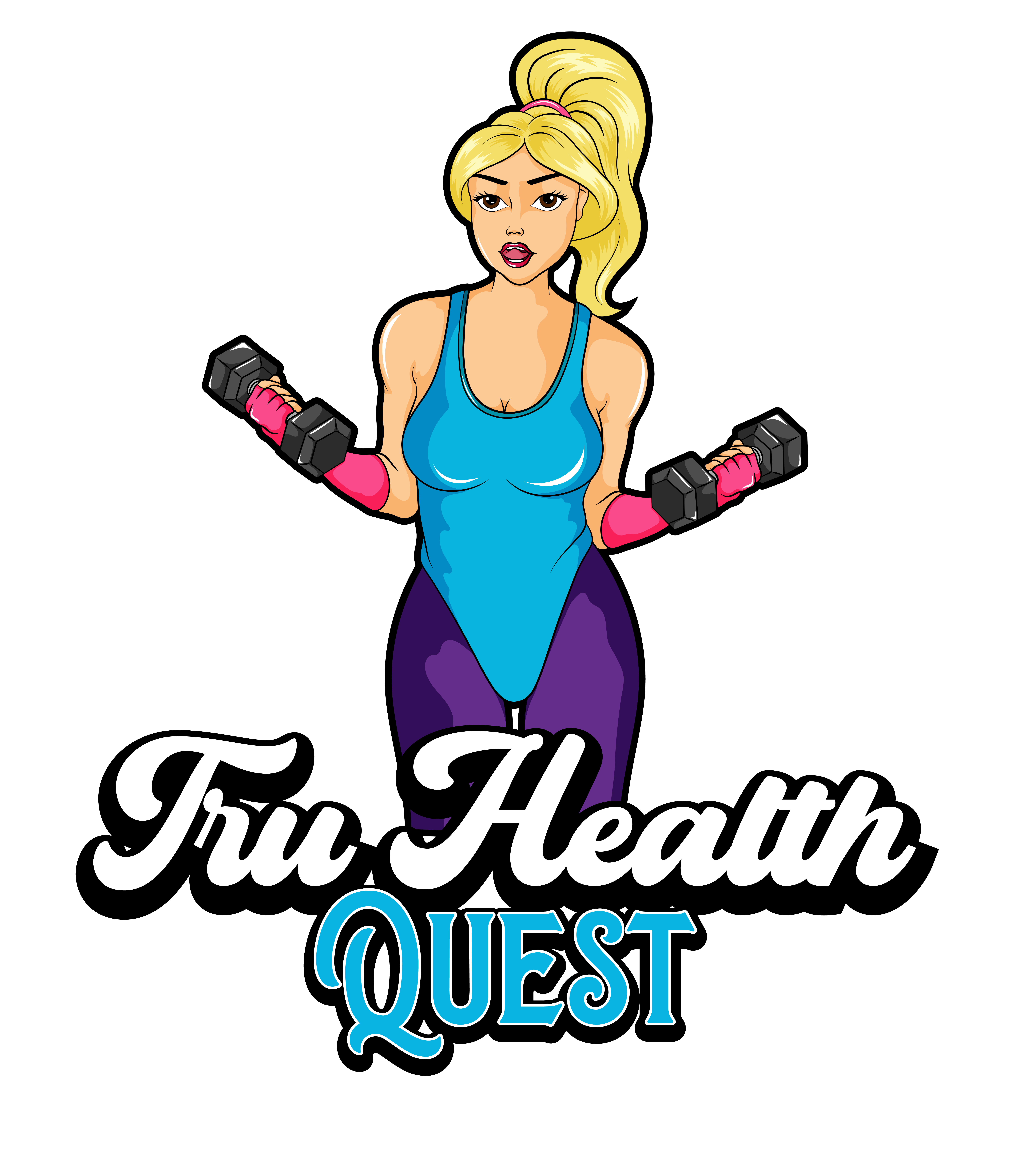